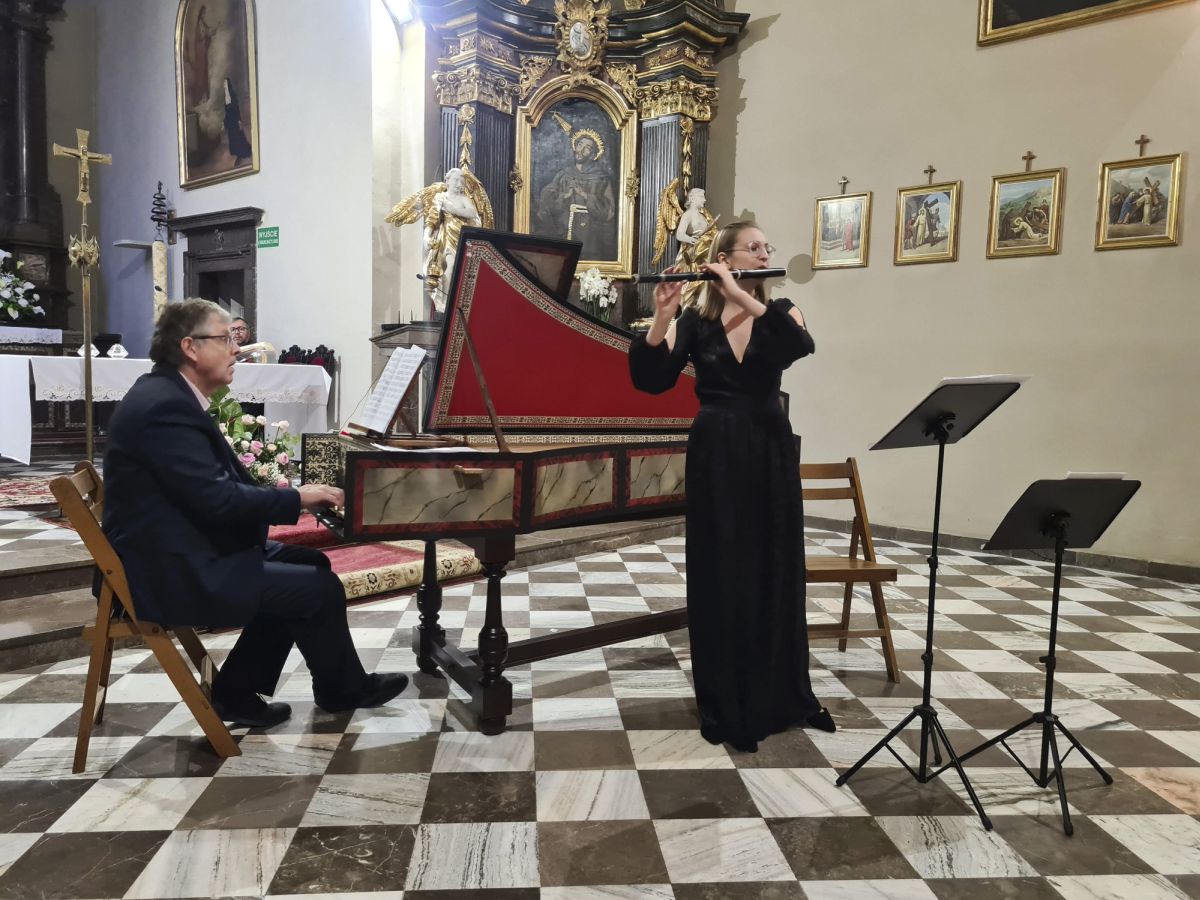 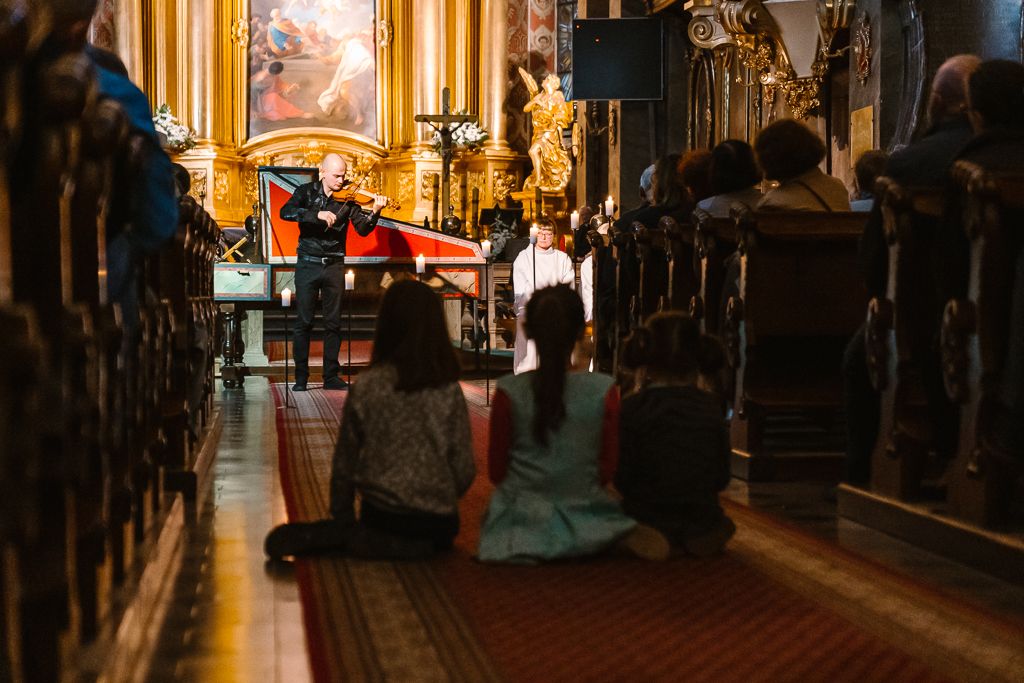 The third edition of the Festival is going to be a space where various cultures and styles will meet bringing us a lot of inspiration. Musicians and performers from six European countries will come to Kielce, we also do hope to have students from all over Europe to participate Academia Kielcensis. Aline Zylberajch, a renown harpsichordist, and Martin Gester, a conductor and chamber music player, will represent the tradition of the French baroque.

Their artistic experience will be confronted with that of A Capella Leopolis from Lviv which specializes in baroque singing of the orthodox tradition. Performing together the oratory works by Marc-Antoine Charpertier will be, we do hope, an extremely creative challenge.

The choir from Lviv, conducted by Ludmila Kapustina, will present its own a capella repertoire. The Romanesque architecture of the church in Szydłów, with its walls covered with frescoes from the 14th century – one of the jewels of the Holy Cross Region – seems the most convenient venue for such music.

We will have another excellent vocal group, Vox Clamantis from Tallin, conducted by Jaan-Eik Tulve, masters of Gregorian chanting, medieval polyphony and contemporary music (Arvo Part).

We will invite local choirs to take part in workshops within Academia Kielcensis run by the Estonian and Ukrainian musicians. They will prepare several compositions and perform them together in one concert.

The renown Polish chamber music players and the Czech dancers from Prague (The Hartig Ensemble run by Helena Kazarova) will take part in a special project combining the Royal Concertos by François Couperin with choreography.

French music will also be the core of the concerts played by Capella Cracoviensis with two soloists: Magdalena Karolak (oboe) and Bolette Roed from Denmark (flute), as well as of the “tournament of fiddlers” performed by Robert Bachara, Grzegorz Lalka and Aline Zylberajch.

Capella Cracoviensis and Acapella Leopolis, conducted by Marek Toorowski, will play the baroque music of Lviv.

And there will take place an extraordinary event…

Kannel and Anna-Liisa Eller from Estonia. An extraordinary instrument, an extraordinary artist playing on a specially constructed zither as though on a harpsichord without keys. She performs excellently both early and contemporary music, as well as her own compositions.

The Bastarda Group. A remarkable combination of early music and jazz, of improvisation and closed forms, breaking the stereotypes of styles and aesthetics of classical music.

Piotr Domagała and Marek Toporowski. A challenge. Baroque and harpsichord. Electric guitar and jazz. A meeting of two masters of both form and improvisation. 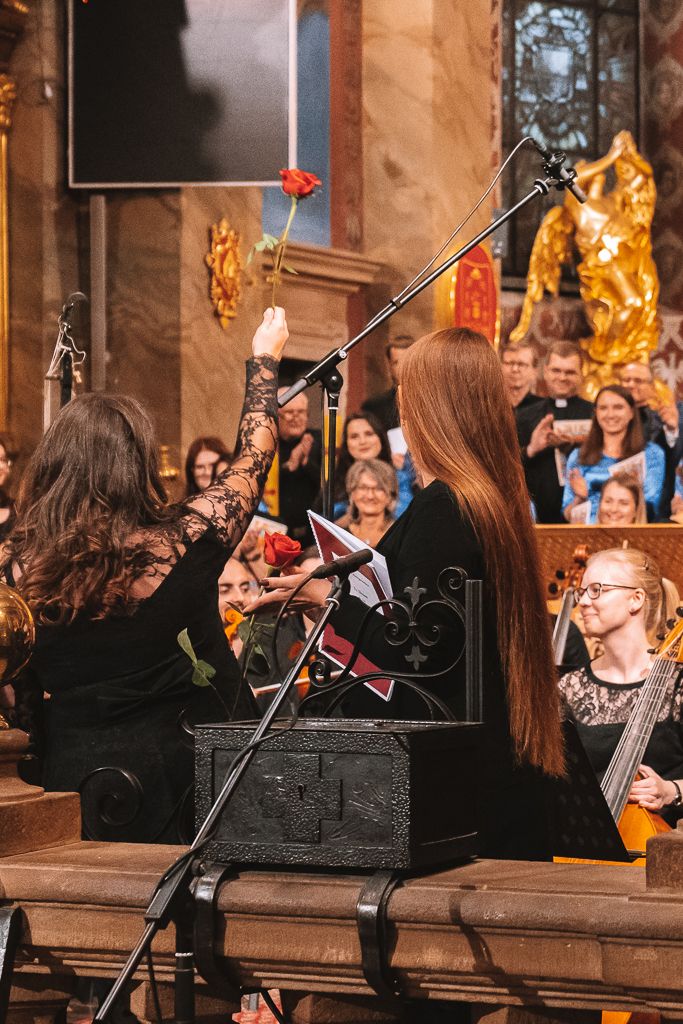